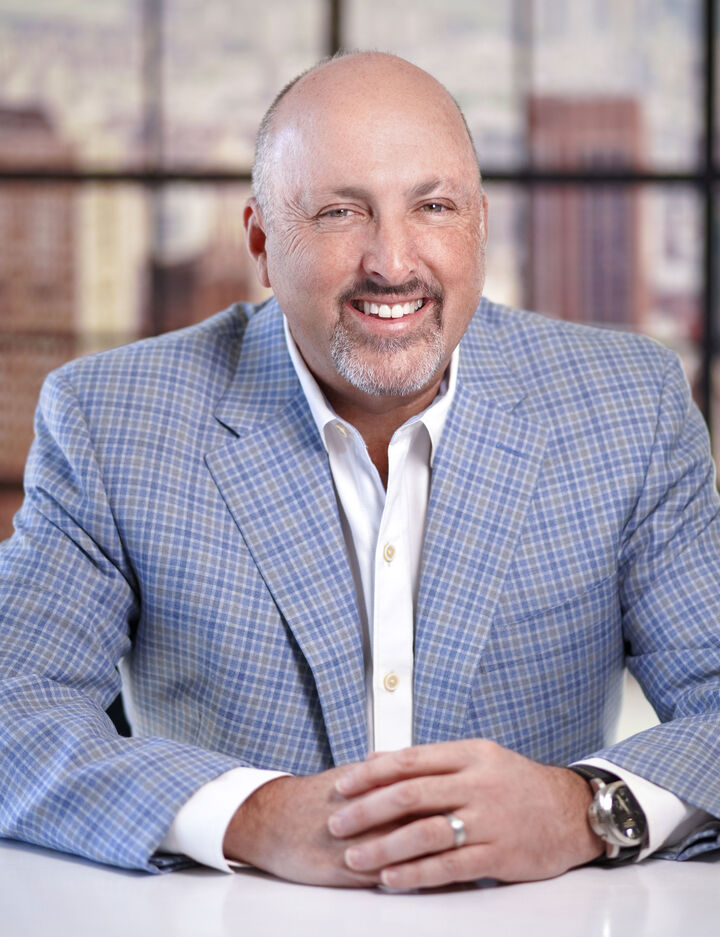 Consent to Contact
I consent to receive marketing content from Sereno Group and licensed agents within. This includes, but is not limited to, relevant market reports, listing information, newsletters, and event info. Consent can be withdrawn at any time by clicking the "unsubscribe" link contained in any email.

Chris began his career in 1996 after moving to Los Gatos from the Los Angeles area. After graduation from Cal Poly San Luis Obispo with a degree in Construction Management, he settled into the real estate field at Cornish & Carey real estate in the summer of 1996. He worked as an assistant for a top producing realtor from that summer until Nov 1999 and was involved in well over 100 transactions, worth more than $50,000,000 in that short period of time. Cornish and Carey was purchased by a much larger firm at the end of 1999 and Chris went out on his own as a new, but experienced, agent at Coldwell Banker in Los Gatos. He hit the ground running as 2000 was a crazy hot market and he closed 37 transactions in his first full year.

Over the next 6 plus years, Chris received numerous accolades at Coldwell Banker. He was award the International President's Elite distinction every year from 2000 to 2007 which recognized agents in the top 5% of the firm nationally. He was also a top monthly buyers agent and listing agent many times during his tenor at CB Los Gatos. Chris also was involved in the mentor program, helping train brand new agents coming into the business, all of which are still in the field today.

In July of 2006, Chris was given the opportunity of a lifetime. He was asked to be part owner of a new real estate firm just forming in Los Gatos. As a founding agent and part owner, Chris was elated to be able to join Sereno. Since 2006, Chris has sold in excess of $300,000,000 in residential real estate and as his 25th year in the business comes to a close, Chris has been involved in almost 650 transactions with a value in excess of $400,000,000.

In the 13 years since Sereno was founded, the firm has grown to over 390 agents and 9 offices locally. Chris is proud to be associated with a firm that has been given numerous awards including Bay Area News Groups "top work places" every year since 2010. Sereno also has the distinction of highest volume per agent in the Bay area.

In addition to all of his real estate successes, Chris has been involved in many other activities and organizations over the years. He has served on the board of Directors for Senior Housing Solutions for over 10 years, 6 of those as president. This organization provides quality housing in single family homes for the lowest of low income seniors. Chris helped grow the organization from 4 houses in 2002 to 15 houses as of Jan 2013. Chris has also served on the board of Los Gatos Little League for 4 years and has served as a division commissioner for AA, AAA, and majors division, in addition to acting as Vice President of Baseball Operations for the last two years. He is responsible for helping select coaches, scheduling and all field related issues for over 625 Los Gatos children playing in the league each season. He as also been a manager and coach for almost a dozen teams over the past 6 years. Chris's final board leadership role recently was on the board of Directors for San Jose Leadership Council. After going through the San Jose, Los Gatos, and Southern California Leadership programs, Chris felt compelled to stay involved and give back to these communities that he has worked in. On the board, Chris was the Secretary and Finance Committee Chair. This organization helped provide leadership programs for Juniors and Seniors and local high schools, as well as educating adults through a 9 month program where members learned about all facets of the city of San Jose, including government, police, fire,educational, and medical issues related to the city.

Chris, along with his wife, Shannon, are raising 4 high school aged kids. They have two boys, aged 18 and 17, and two girls, aged 17 and 15 and reside in Los Gatos. They spend what free time they have attending Football, Baseball, Field Hockey, Soccer, Golf, and Fishing events and tournaments. Chris is currently a member of the Los Gatos Chamber of Commerce, Saratoga Men's Club, Silicon Valley Association of REALTORS®, California Association of REALTORS®, and the National Association of REALTORS®. He is also part of the leadership team at Sereno and is instrumental in helping shape the future of one of the top Bay Area real estate firms.

Thank you for your inquiry.